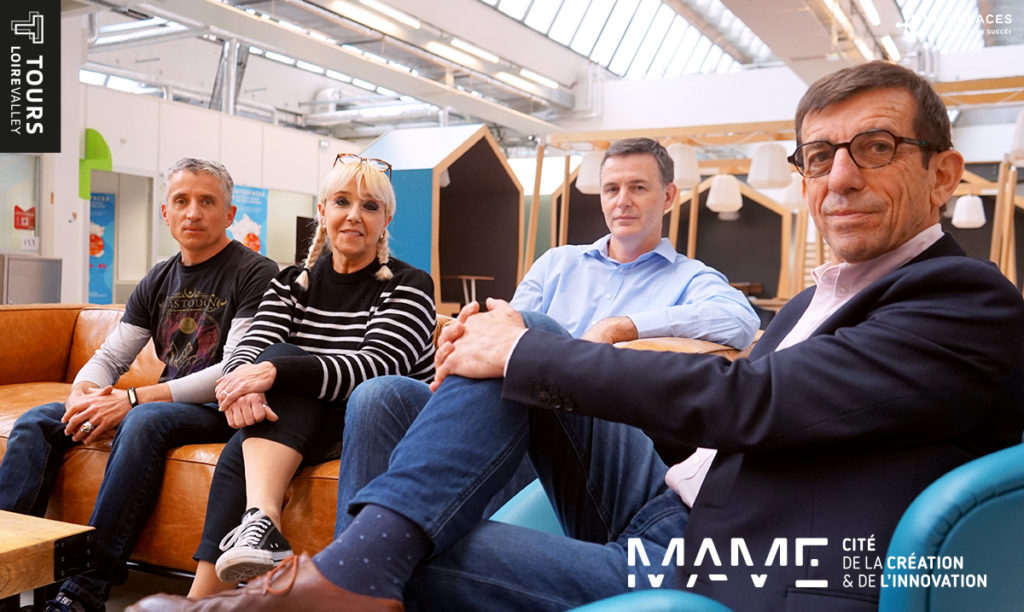 The synergy of skills

He left his position in December 2021 to found the start- up LoValtech and carry out the nasal protein vaccine project resulting from Biomap research University of Tours/INRAE.

Professor of Universities, in anti-Infectious Immunity at the Faculty of Pharmacy of the University of Tours, Isabelle Dimier-Poisson leads the BioMAP team at UMR ISP 1282 University - INRAE, of which she is also the Deputy Director.

Her team, which belongs to the MAbImprove Laboratory of Excellence, develops research themes relating to the design and development of new immunoprophylactic and immunotherapeutic anti-infective strategies. She has internationally recognized expertise in the field of anti-infectious immunology, vaccinology and the engineering of recombinant vaccine proteins. Her team has published more than 30 articles over the past 5 years and filed 5 patents.

At the origin of the vaccine development project, Isabelle Dimier-Poisson co- founded the start-up LoValTech in January 2022, for which she will hold the position Scientific and General Director.

Immunologist specializing in immunotherapies and vaccinology, Mathieu Epardaud joined the BioMAP team of UMR ISP 1282 University – INRAE in 2018 to contribute to the development of anti-cancer immunotherapies and develop strategies for mucosal vaccine platforms.

He has previously contributed to research on (1) preclinical models for studying the immunopathology of tuberculosis in the same UMR, (2) cancer immunotherapy at the Dana Farber Cancer Institute & Harvard Medical School (Boston) and ( 3) systemic vs mucosal immune response to INRA (Jouy en Josas).

Mathieu Epardaud is involved in the vaccine development project and is one of the founders in January 2022 of the start-up LoValTech, for which he holds a position of scientific consultant, in particular for the development of the intranasal delivery system.

University lecturer in Biochemistery at the Faculty of Pharmacy of Tours, Nicolas Aubrey belongs to the BioMAP team of UMR ISP 1282 University - INRAE. He has internationally recognized expertise in the field of protein engineering, in particular antibodies in connection with the MAbImprove laboratory of Excellence. Via its recombinant protein production platform, it was able to design and develop vaccine proteins, the subject of the patent filed by LoValTech.

Thus, Nicolas Aubrey co-founded the start-up LoValTech in January 2022, for which he will have the role of scientific consultant.

Holder of a master’s degree in biological engineering with 22 years of experience in biotechnology, including 13 years in the pharmaceutical industry, Julien DEROYER joined the Lovaltech team in May 2022. He has acquired extensive experience in innovative therapeutic biological products through his various positions at Stallergènes, MedDay Pharmaceuticals, Aratinga Bio, TheraVectys, or even LFB Biotechnologies.

Julien manages the subcontracting of the therapeutic products manufacturing, and the analytical and galenic aspects, in a GMP environment. He leads all CMC studies from the early stages of development to the marketing access phase (BLA).